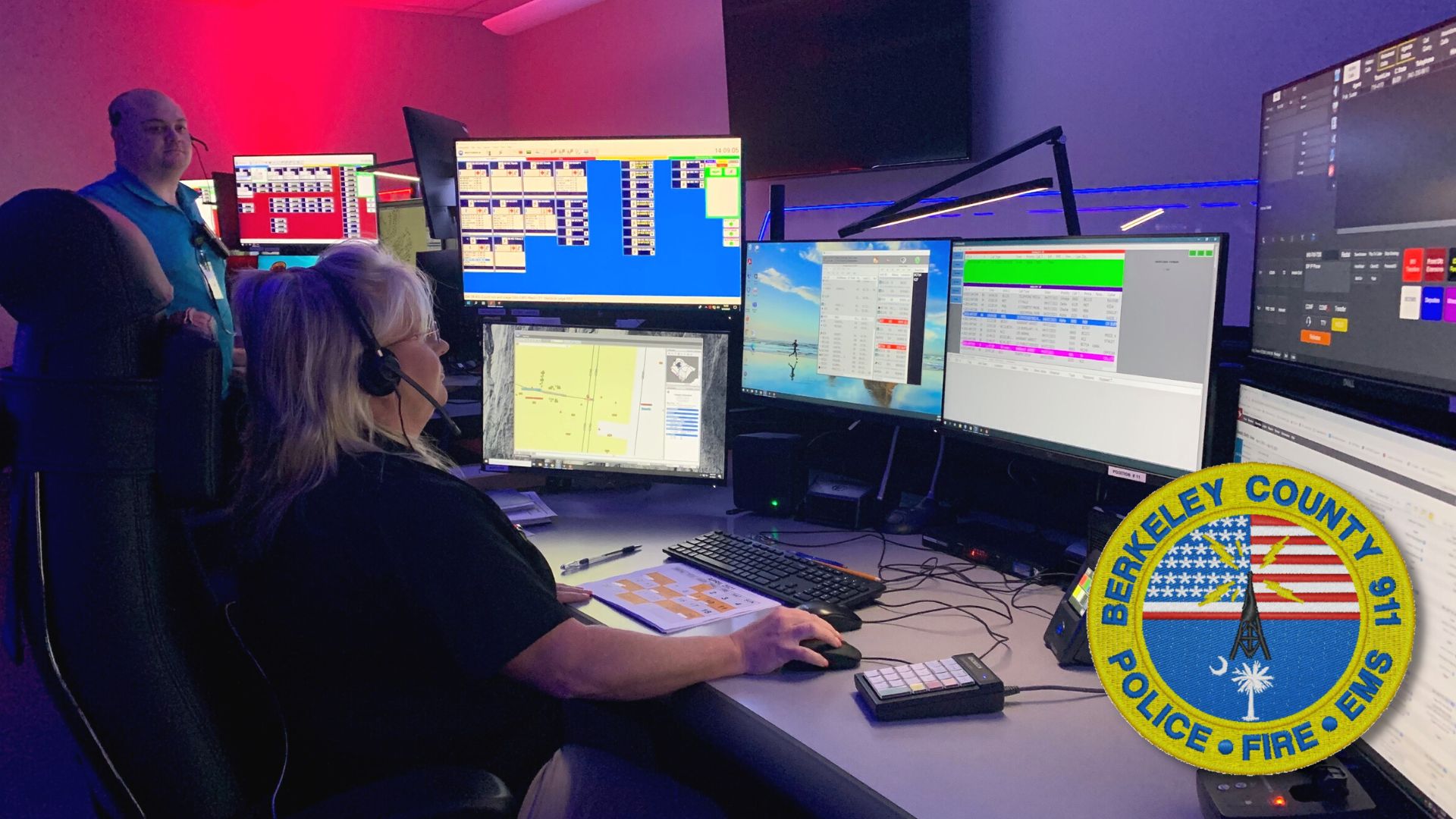 “Berkeley County 911 employs some of the top dispatchers and IT experts in the career field, and these awards are well-deserved. Dispatchers fill a vital role in our communities—displaying unprecedented strength, compassion, and composure in critical situations. I am honored to lead this hardworking team and watch them selflessly serve the people of Berkeley County.” – Sam Gaither, Berkeley County 911 Communications Chief