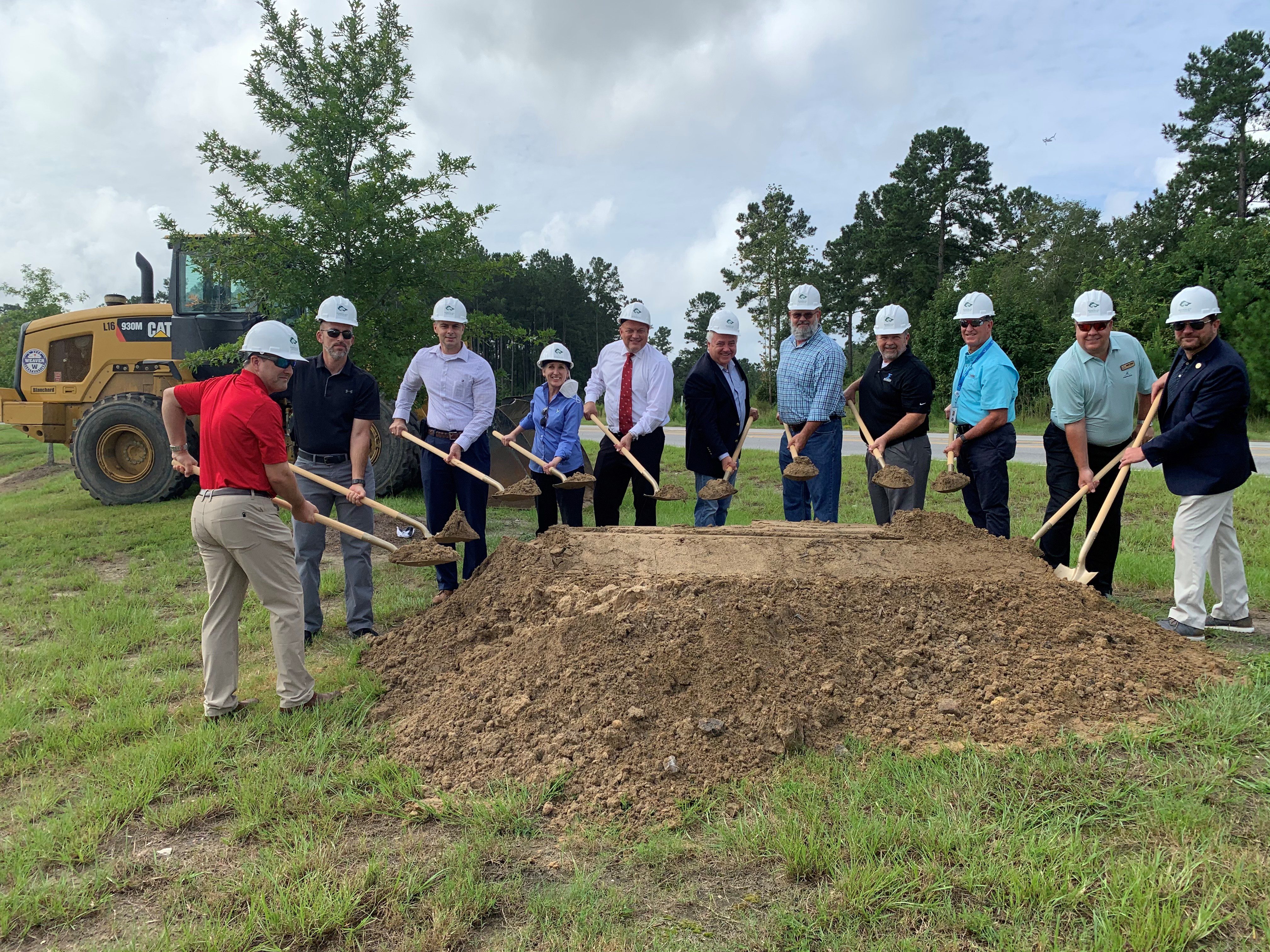 MONCKS CORNER, S.C.– (Friday, August 27, 2021) — Berkeley County joined state and community leaders on Friday, August 27 to break ground on the U.S. 176 Widening Project Phase 1. The ceremony took place in front of Roper St. Francis Berkeley Hospital, which is located along U.S. 176 and is included within the project limits.

U.S. 176 Phase 1 consists of widening U.S. 176 from US 17-A to Nexton Parkway Extension, from two to five lanes with raised medians and turn lanes and sidewalks on both sides. Initially, utilities will be relocated throughout the project limits in order to make room for roadway improvements. The public is urged to drive with caution through the work zones. See map attached.

The project, estimated to cost approximately $53 million, is being funded by the 2014 One Cent Sale Tax Referendum.

Bids for the project were received on April 6, 2021 and the contract was awarded to L. Dan Weaver Company. Infrastructure, Consulting & Engineering (ICE) is providing project management and inspection; design work was completed by Mead & Hunt. The project is expected to take about four years to complete.