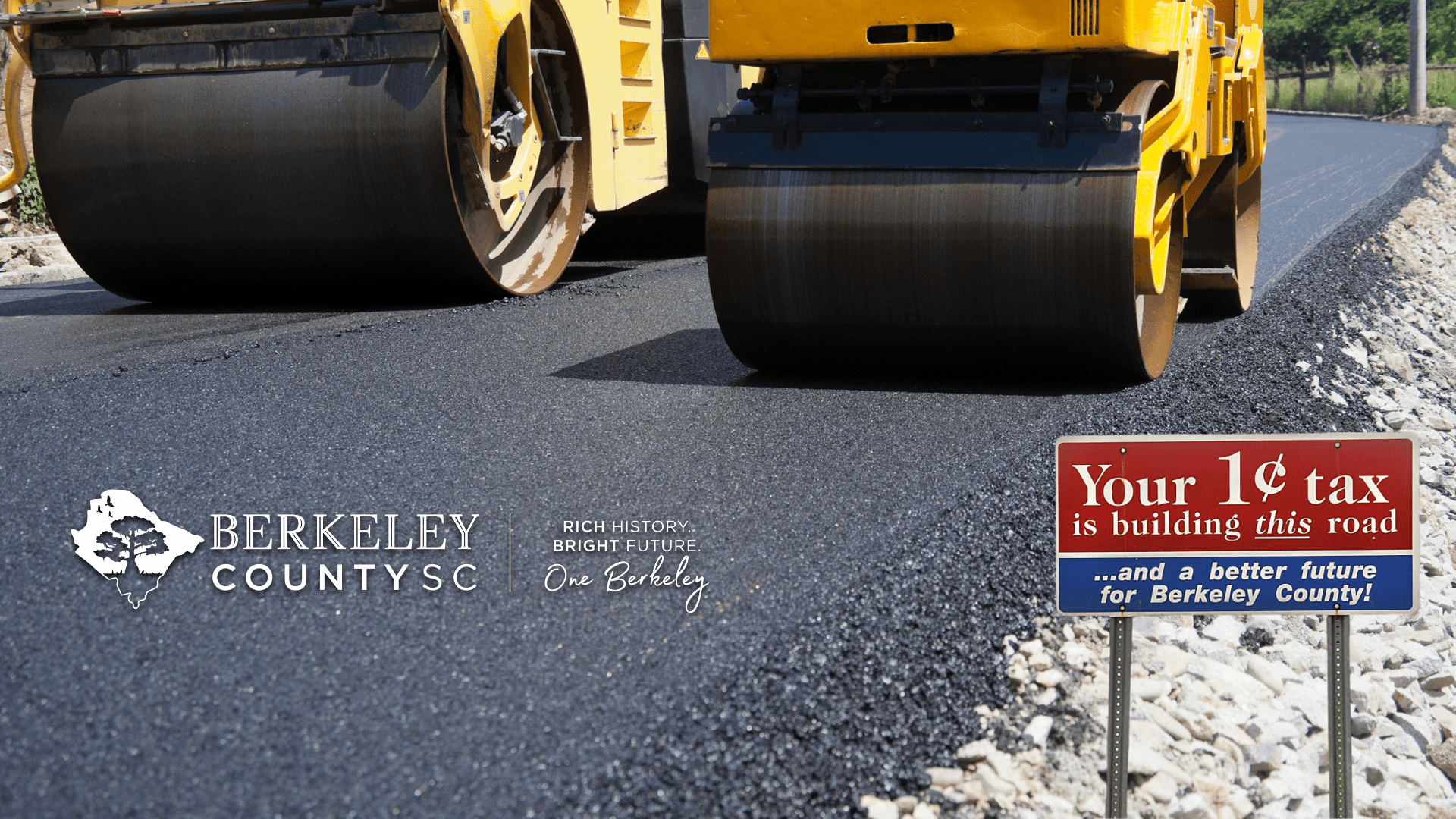 Banks Construction has contracted with the County for the project’s construction. All engineering and inspection services will be completed in-house by Berkeley County’s Roads and Bridges and Engineering departments. The following roads are included in the 7 Roads Project.

Each of these seven roads are part of the 2014 One-Cent Sales Tax referendum.

“The Dirt-to-Pave program is an important part of the Penny Sales Tax program and a top priority of my administration and County Council. Each project completed not only adds to the quality of life to those directly affected, but also reduces annual maintenance costs and allows resources to be used elsewhere. Thanks to the TAXPAYER for supporting this program so we can help bring critical infrastructure improvements to our County.” -Berkeley County Supervisor Johnny Cribb