The project was designed by The Michael Baker Jr. Corporation, from Columbia, SC. The project involves a 650 feet extension to Runway 5 with taxiway lengthening to accommodate the full extension of the runway. The runway extension will consist of constructing 5,420 square yards of 9-inch thick concrete runway pavement, 4,300 square yards of asphalt taxiway pavement, approximately 30,000 cubic yards of offsite borrow excavation, onsite earthwork, and associated drainage. Also included in the project are new airfield runway and taxiway lights, pavement markings, and signage. Once completed, the new airport runway length will be at 5,001 feet. The new runway extension will help to improve airport utility, operational flexibility, and increase airfield safety.

The project consists of acquisition of avigation easements and the removal of tree obstructions on properties lying beyond the end of Runway 23 at the Berkeley County Airport. The purpose of the project is to remove penetrations to the Airport’s Part 77 imaginary surfaces at the end of Runway 23, prevent future penetrations, and allow for any future penetrations to be removed. Funding is provided by the Federal Aviation Administration 90%, the State of South Carolina 5%, and Berkeley County 5%.

See an aerial view of the completed apron.

In February of 2000 the Berkeley County Airport contracted with W.K. Dickson Company from Columbia, SC to provide engineering services for the airport. The first project undertaken with WKD was an update in the Airport Layout Plan.

The Berkeley County Airport Layout Plan was last updated in 1991 by Wilbur-Smith and Associates. The plan is basically a strategic plan for staged development of the airport based on current inventory and operations and projecting those numbers into growth projections in stages of 5, 10, 15, and 20 years in the future. This project is also funded 90% FAA, 5% State and 5% Local.

Currently the taxiway at the Berkeley County Airport is only 1900 feet in length, which only parallels half of the runway. This project will lengthen the taxiway to a full-length parallel and overlay the existing taxiway. Also included will be undercutting 2 runway/taxiway connectors and all associated taxiway lighting and signage. The project is funded 90% FAA, 5% State and 5% Local.

See an aerial view of the extension area. 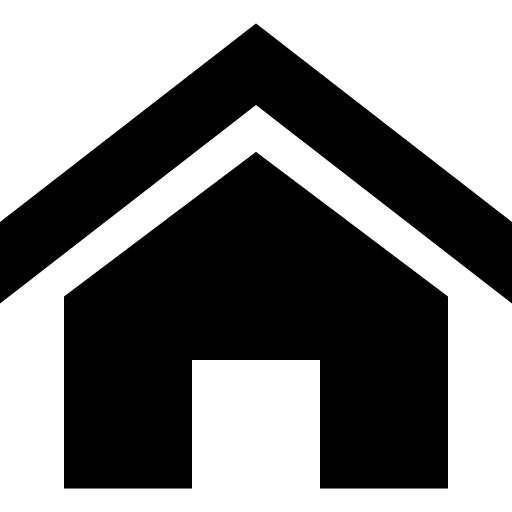