The Summary Courts are under the guidance of the South Carolina Court Administration. Magistrates are appointed to four-year terms by the Governor upon the advice and consent of the Senate.

Each county has a chief magistrate appointed by the Chief Justice of the South Carolina Supreme Court.

Magistrates generally have criminal trial jurisdiction over all offenses subject to the penalty of a fine, as set by statute, but generally, not exceeding $500.00 or imprisonment not exceeding 30 days, or both. Assessments and court costs may be added to the fine.

In addition, they are responsible for setting bail, conducting preliminary hearings, and issuing arrest and search warrants.

Magistrates have civil jurisdiction when the amount in controversy does not exceed $7,500.

Magistrate civil jurisdiction include such matters as Summons and Complaints (Small Claims), landlord/tenant actions, sales of abandoned property, and Claim and Delivery.

Additionally, magistrates may also issue Restraining Orders under the Harassment and Stalking statute as well as Emergency Orders of Protection when Family Court is not in session.

These services are provided by magistrates in different areas of the county for the convenience of the citizens.

For these services, citizens would see the magistrate in the area in which the person lives that they are attempting to take to court. For an arrest warrant the public would need to contact their local law enforcement agency. 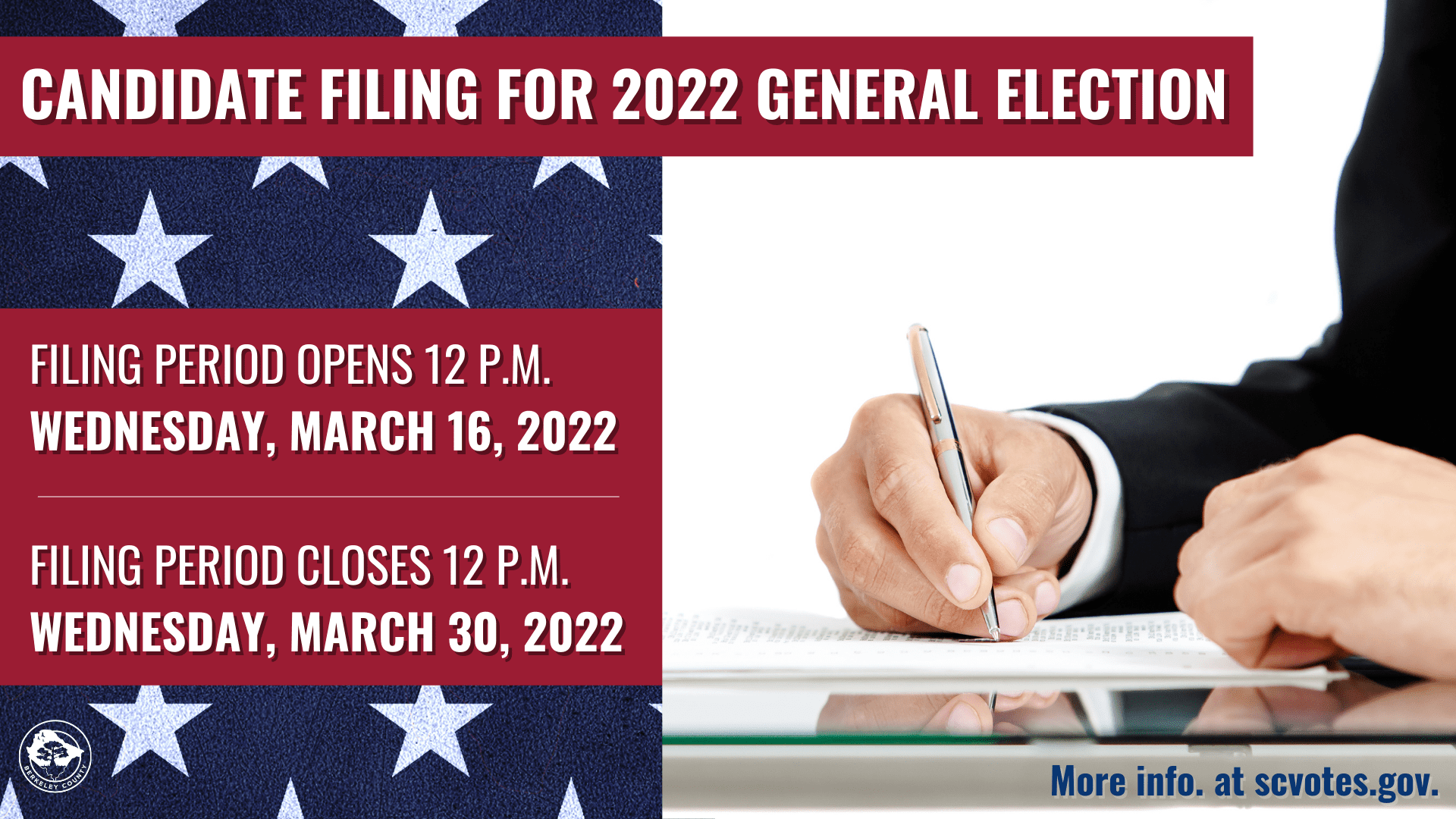 MONCKS CORNER, S.C. – (Monday, March 7, 2022) – Any candidate who is seeking a political party’s nomination for a local, state or federal seat in the 2022 General Election may file for… 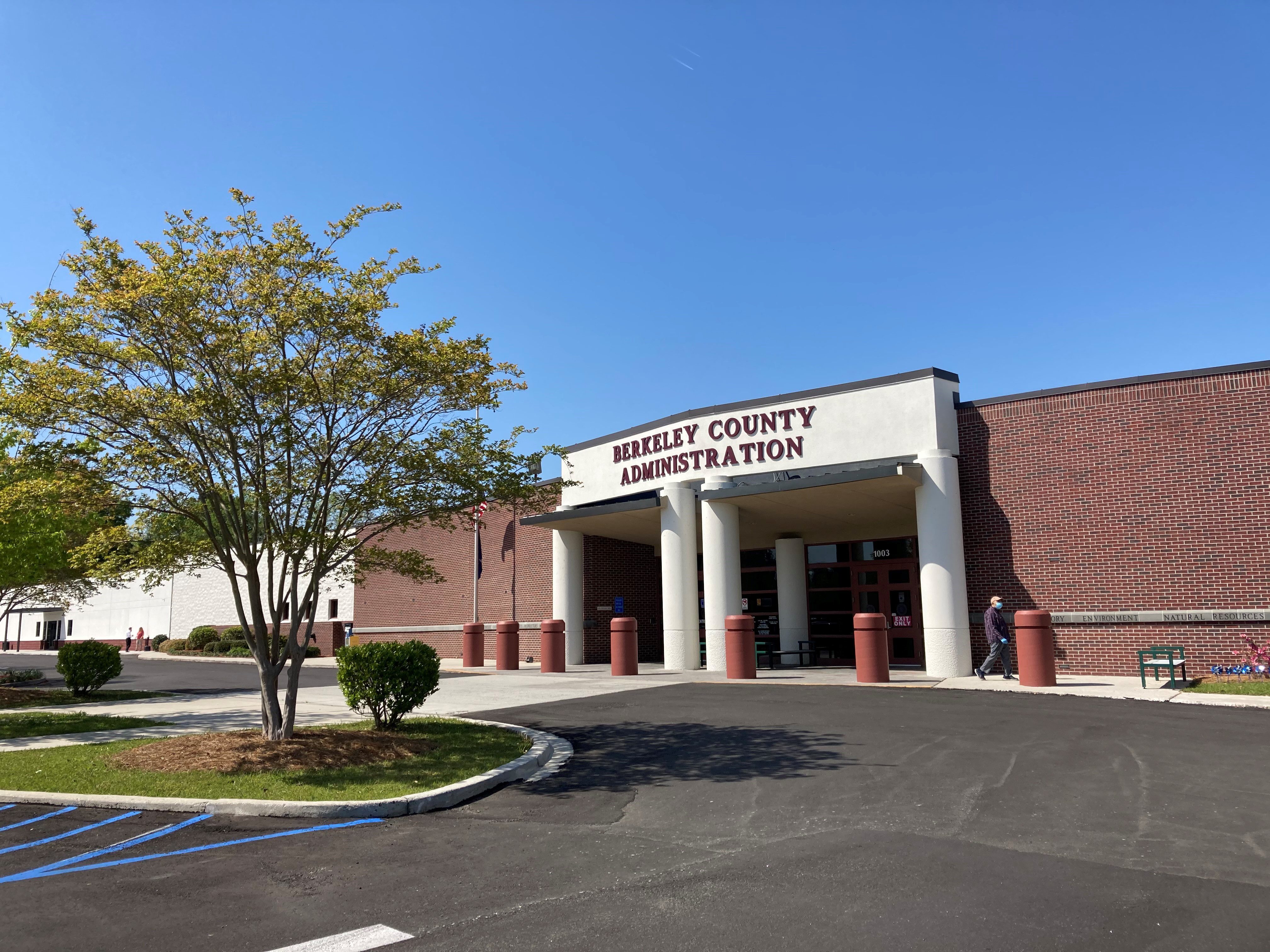 MONCKS CORNER, S.C. – (Thursday, January 20, 2022) – All Berkeley County Government Offices, the Courthouse, the County Landfill and all County Convenience Centers will be closing at 3 p.m. on Friday, January… 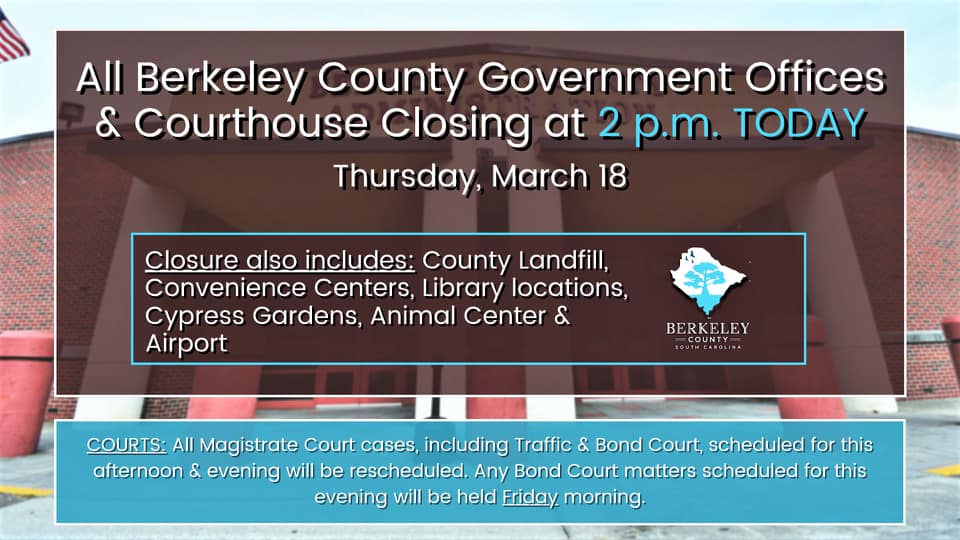 MONCKS CORNER, S.C. – (Thursday, March 18, 2021) – All Berkeley County Government Offices and the Courthouse will close at 2 p.m. today, Thursday, March 18 due to the threat of severe weather.… 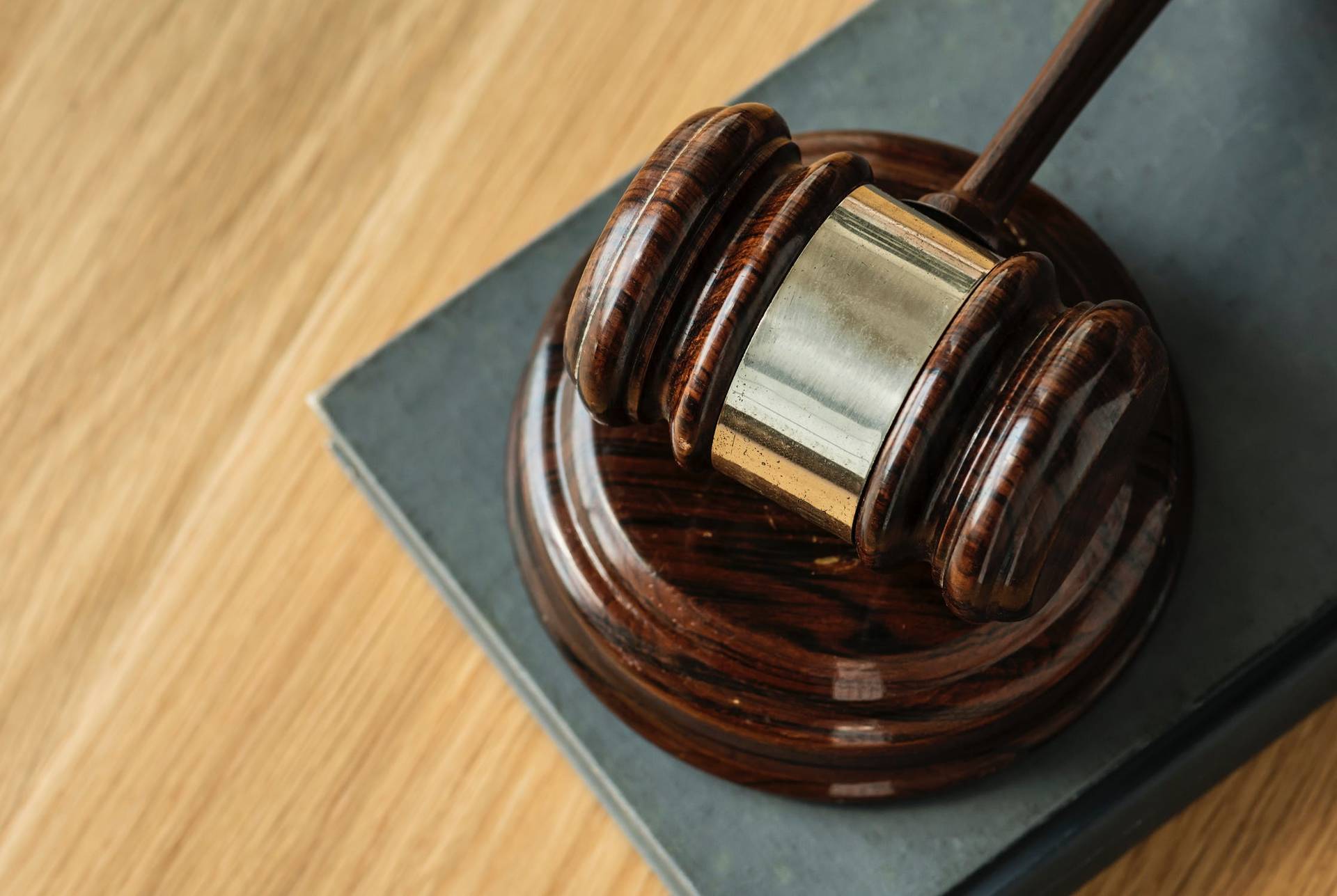