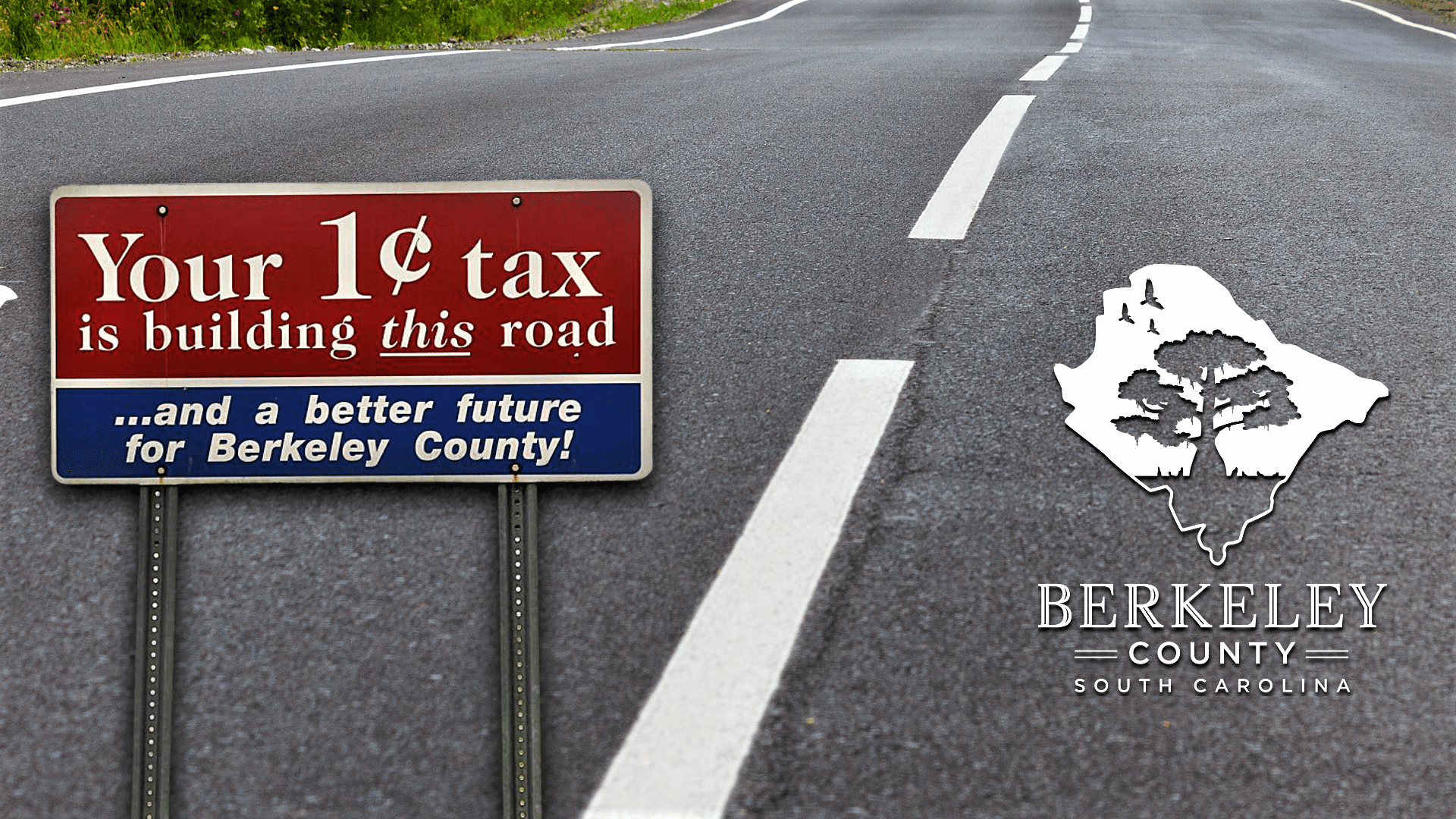 The following Dirt-to-Pave projects have been completed by Banks Construction:

Each of these roads has been paved; however, punch list items remain to be completed.