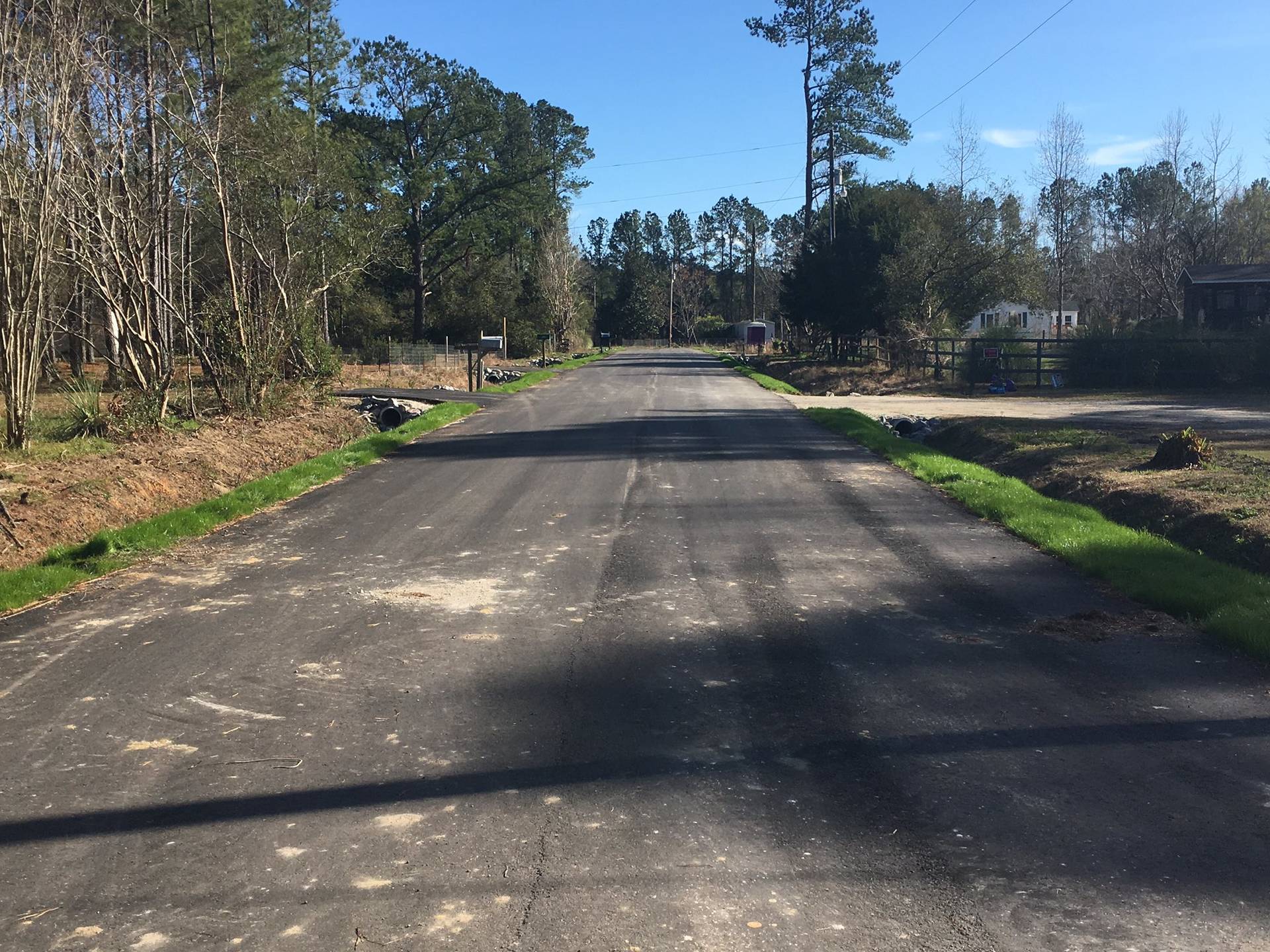 MONCKS CORNER, S.C. – (Thursday, April 8, 2021) – Berkeley County has completed five Dirt-to-Pave projects in rural communities across the County. These five projects total approximately three miles in length. Berkeley County Roads and Bridges completed two of the projects, cutting costs and expediting project timelines. The other three roads are part of the Dirt-to-Pave Six Roads project and were completed, ahead of schedule, by Banks Construction, with construction management provided by Infrastructure Consulting and Engineering (ICE). See pictures attached and information below highlighting the work.

All of these roads have been paved; however, punch list items remain to be completed.

Next:
One Week Left to Apply for Federal Emergency Rental Assistance