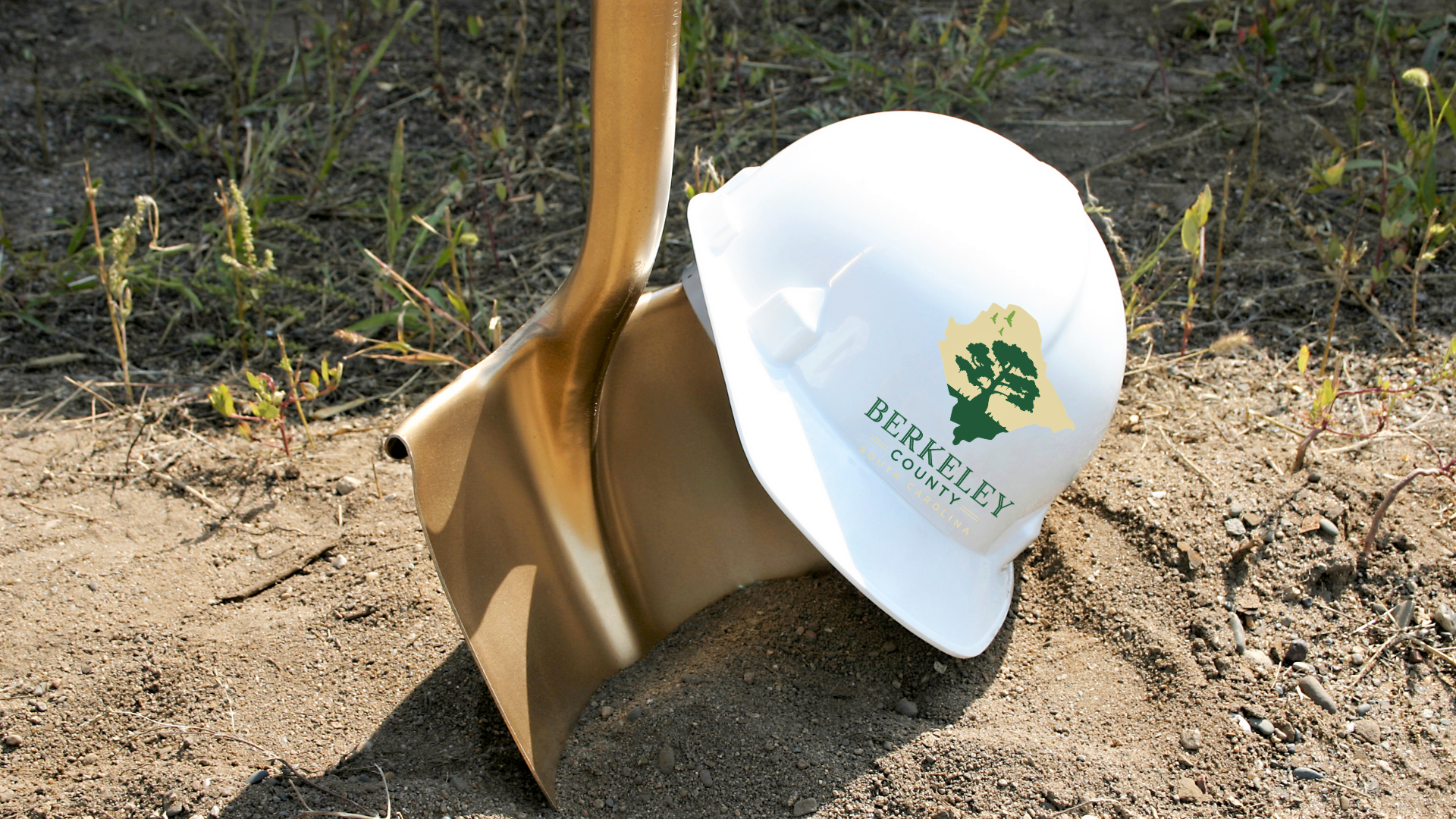 MONCKS CORNER, S.C. – (Wednesday, March 3, 2021) – A critical road project, that’s been in the works since the 1990s, is moving forward in Hanahan. Berkeley County will hold a groundbreaking ceremony for Railroad Avenue Extension on Thursday, March 4 at 3 p.m. The event will take place on the south side of the project, between Hanahan Elementary School and the Recreation Center’s field #1 (see map attached).

The project, which is being managed by the S.C. Department of Transportation, will extend Railroad Avenue from Mabeline Road to Eagle Landing Boulevard. It will include a two-lane roadway, constructed along the eastern side of the existing CSX rail line, with a sidewalk along one side of the road. The project will provide a safer connection between North and South Hanahan. Motorists will no longer have to enter Rivers Avenue and cross the railroad twice, and first responder vehicles will also have a better and safer access to those communities, overall improving emergency response times.

Railroad Avenue has faced a series of delays over the course of a few decades. Kiewit Infrastructure South was awarded the construction contract in January and the project is scheduled to take 18 months to complete. The project is expected to cost an estimated $20.1 million. Approximately $16 million is funded from Berkeley County’s One-Cent Sales Tax and $4 million comes from federal funds.

“This much-needed road extension will be key to Hanahan and surrounding communities. More importantly, this improvement project will shave lifesaving minutes from our emergency responders’ response times; thus, strengthening public safety in this area because of this vital road extension.”
-Johnny Cribb, Berkeley County Supervisor

“The Railroad Avenue Extension will provide opportunity and connection. I picture families walking to school, a quick drive to a friend’s house, and time given back to the lives of residents. Quality of life will be improved and enjoyed!” -Christie Rainwater, Hanahan Mayor

“I’m happy to be a part of this important process. It’s been a long time coming and I look forward to the completion of this project and for it to better accommodate the people who travel from Hanahan Proper to Otranto (Road). Most importantly, I look forward to seeing the benefits it will provide for the children. A lot of people have committed to make this project work, and I’m glad it’s finally coming to fruition.” -Henry E. Brown, Jr., former U.S. Representative for S.C.’s 1st Congressional District